A Salute to Disney Wows a Crowd

The Palace Theatre hosted what has become an early summer tradition in downtown Albany: the end-of-year extravaganza for The Music Studio’s Foundation Program. Students in all levels of the school’s early music education curriculum—as young as age 4 and as old as age 9—put on an incredible annual show, with song and dance and Orff ensemble playing organized around a musical theme.

This year’s theme: Disney. Which means on Monday, June 23, streaming up the sidewalks and into the Palace in the early evening were 31 Prince Charmings and Cinderellas, 46 Snow Whites and Dwarves, 26 Pinocchios, 30 Berts and Mary Poppins, 42 Little Mermaids and assorted underwater creatures, and 40 Aladdins and Jasmines, all ready for their performance. Yes, it was adorable. But with weeks of hard rehearsal, plenty of talent between acts (including The Music Studio Kids, Music Studio alumni and older students, Reggie’s Red Hot Feetwarmers), plus amazing pit musicians Donald Sosin and Mark Foster, the show was musically impressive as well. And what better way to end a year of studying music than to play the Palace? 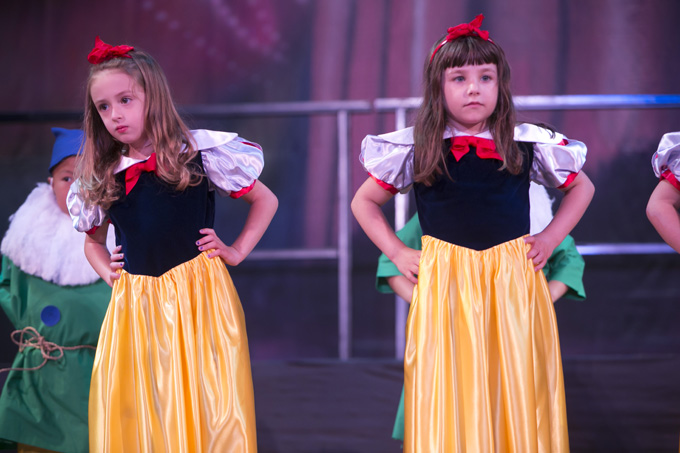 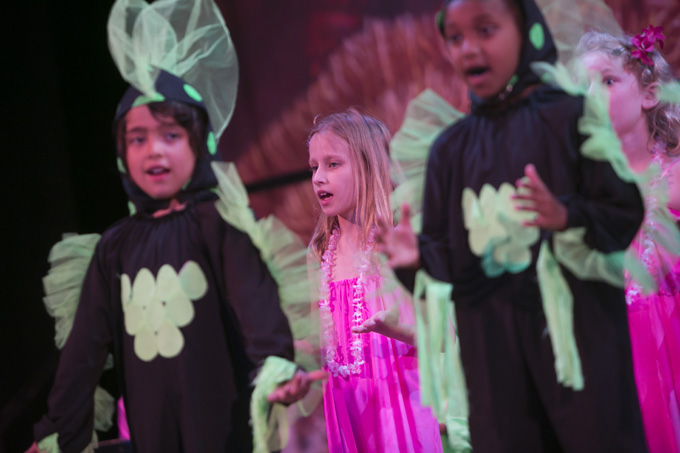 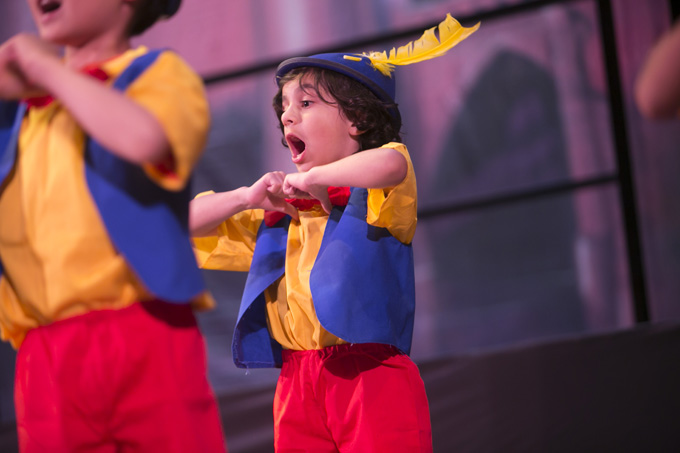 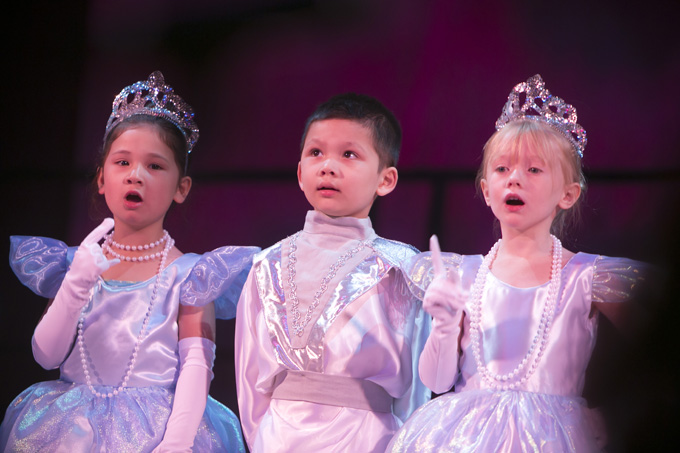